A leading character exists inside the fabula structure. This one inweaves a grid of mythological connections with situations, places, fantastic characters. The relationship between these two parts is well drafted with an ordered syuzhet of events that outlines the dynamic relation between time of story and time of tale. Everything finds sense inside the complexity of the story, inside the tale linearity. A continuous balance between concrete and abstract. The game that creates is always in process, constantly looking for a definition. Everyone can play with these narrative dispositions, they leave the space to travel with imagination. The fixed and logical scheme of fabula and syuzhet falls down thank to the tale game. The structure steps aside in favor of morality. These Froebelian games need to learn how to compose, as kids play with forms. The composition itself is a game, a ludic act of form generation, rules, relations, thoughts and imaginations. Consequences constantly move between a logical plane and an imaginary one. Then the space does not amount anymore to an architectonic box, becomes dispositive. What the dispositive allows you is freedom, as the fabula narration, to freely move between true and ephemeral, continuous game that offers you the possibility to discover yourself. As Michel Foucault said: “What I’m trying to pick out with this term is, firstly, a thoroughly heterogeneous ensemble consisting of discourses, institutions, architectural forms, regulatory decisions, laws, administrative measures, scientific statements, philosophical, moral and philanthropic propositions–in short, the said as much as the unsaid. Such are the elements of the apparatus. The apparatus itself is the system of relations that can be established between these elements. By apparatus I mean a species, let us say, of formation which, at a given historical moment, has had a dominant strategic function.” 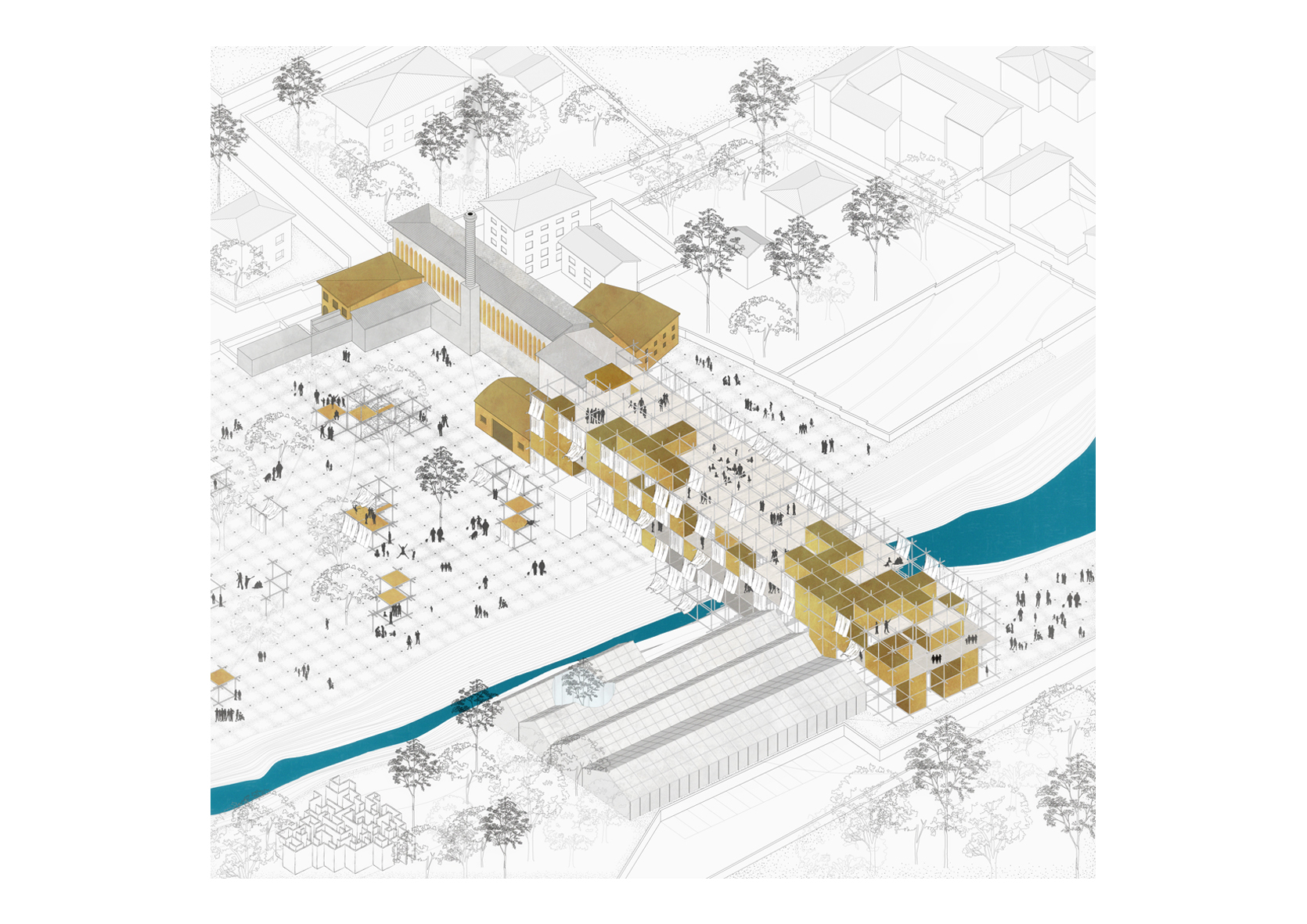 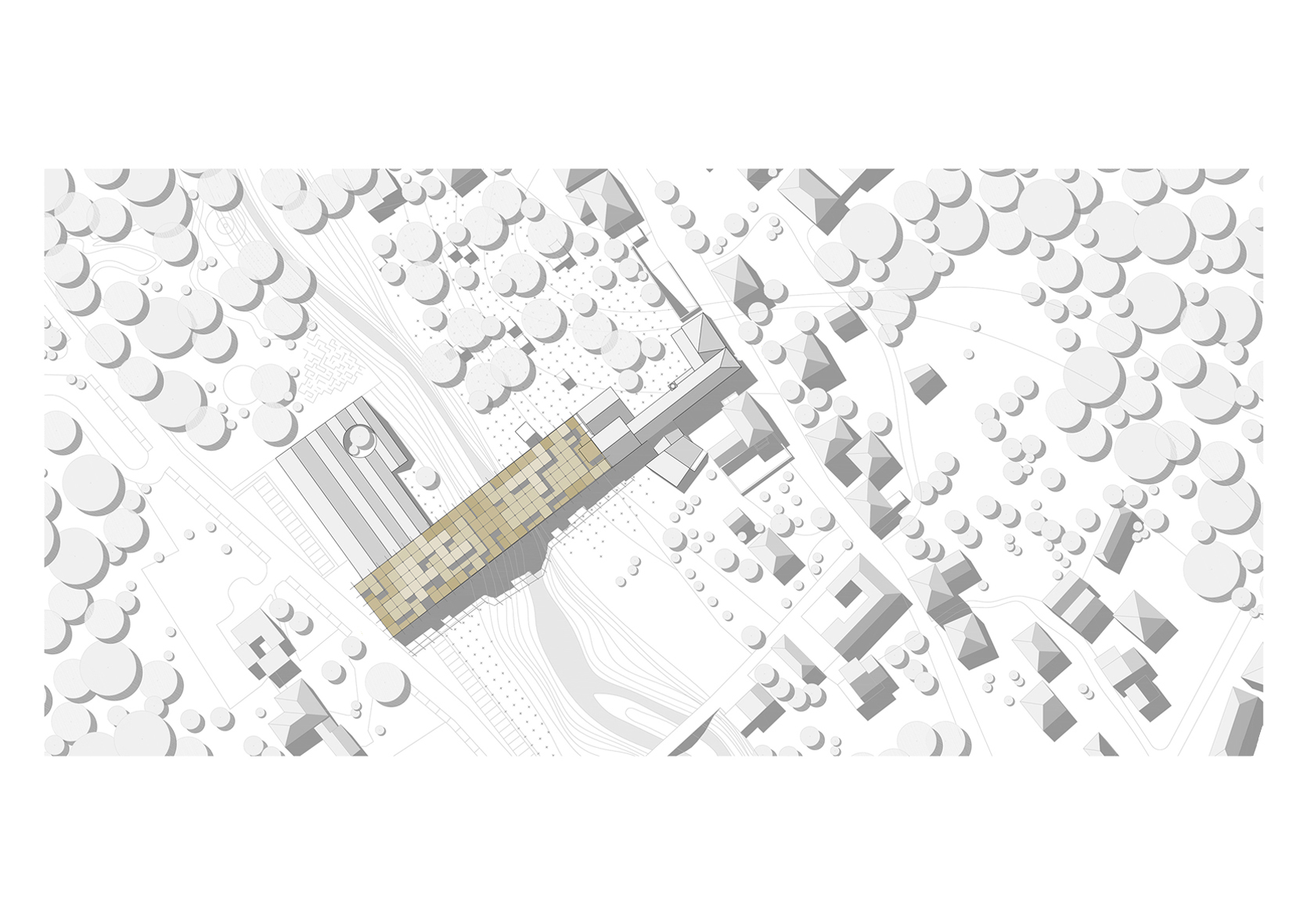 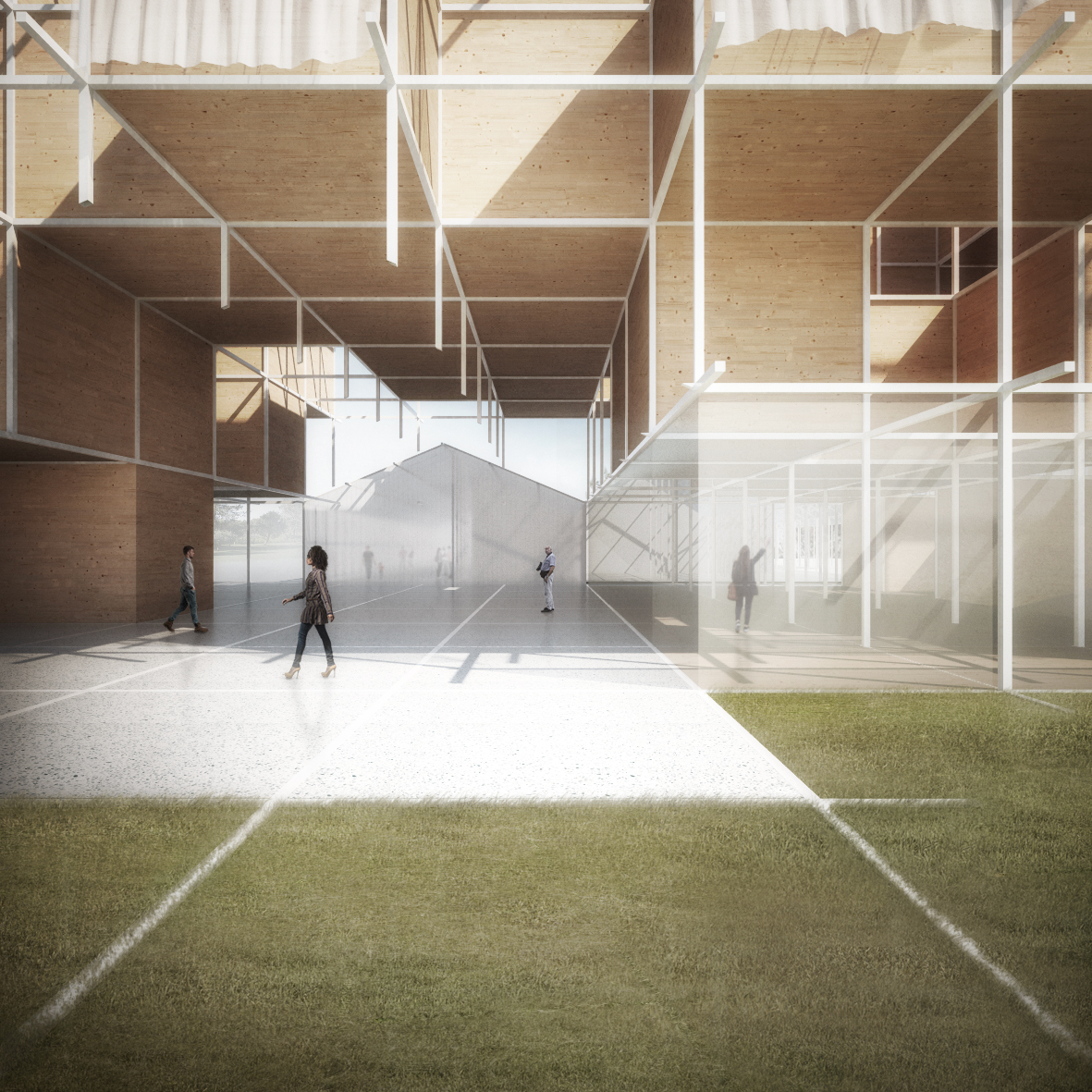 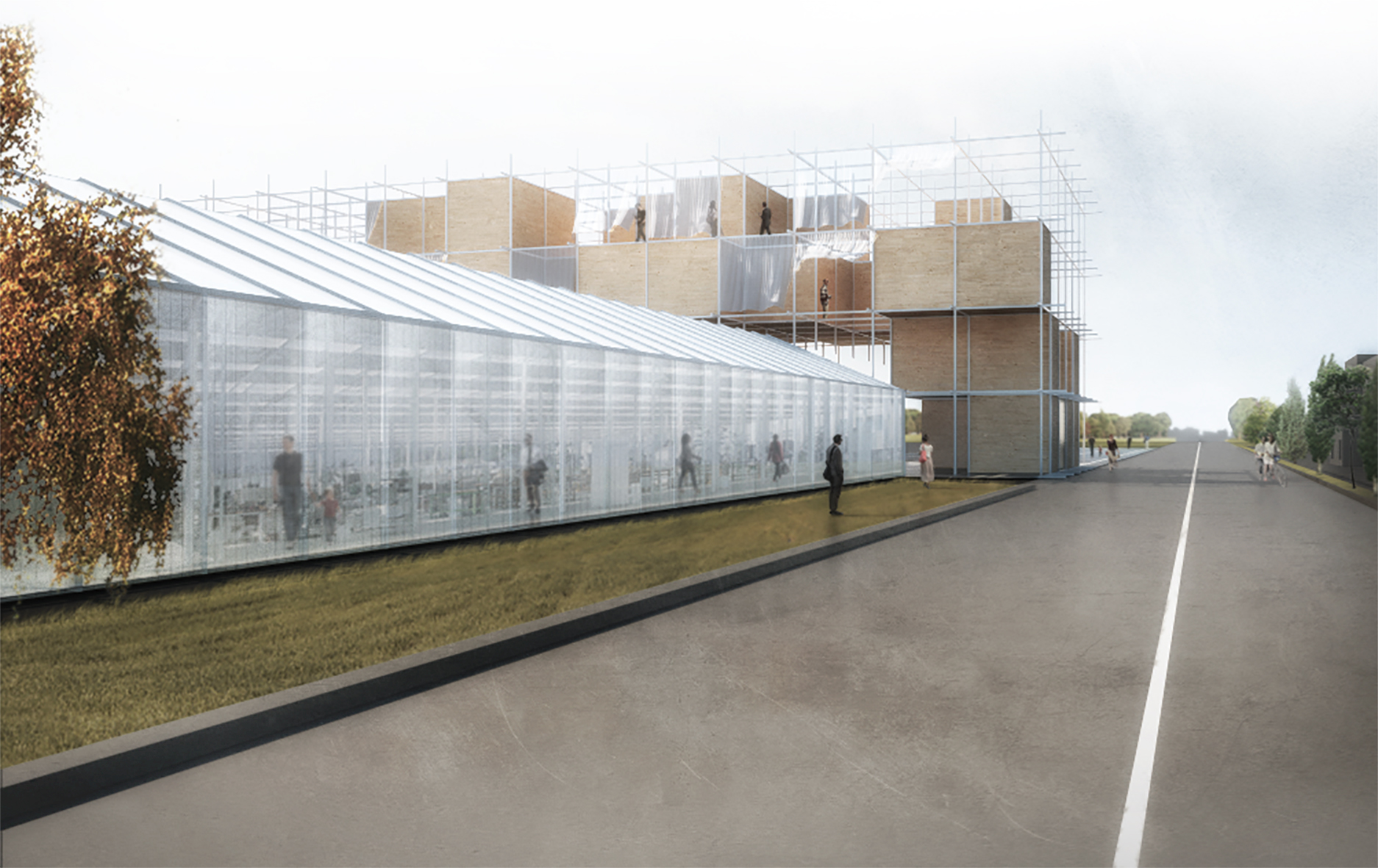 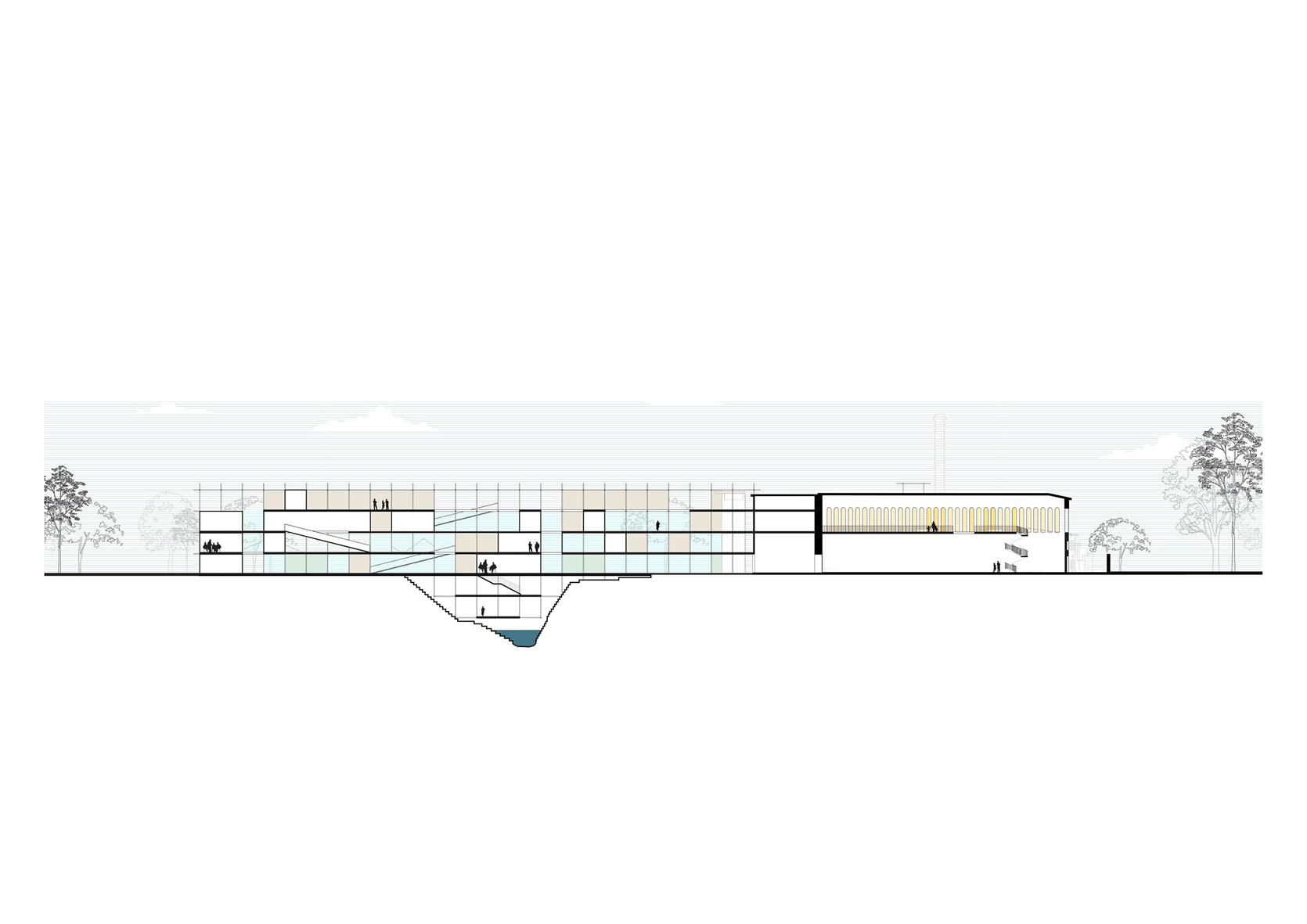 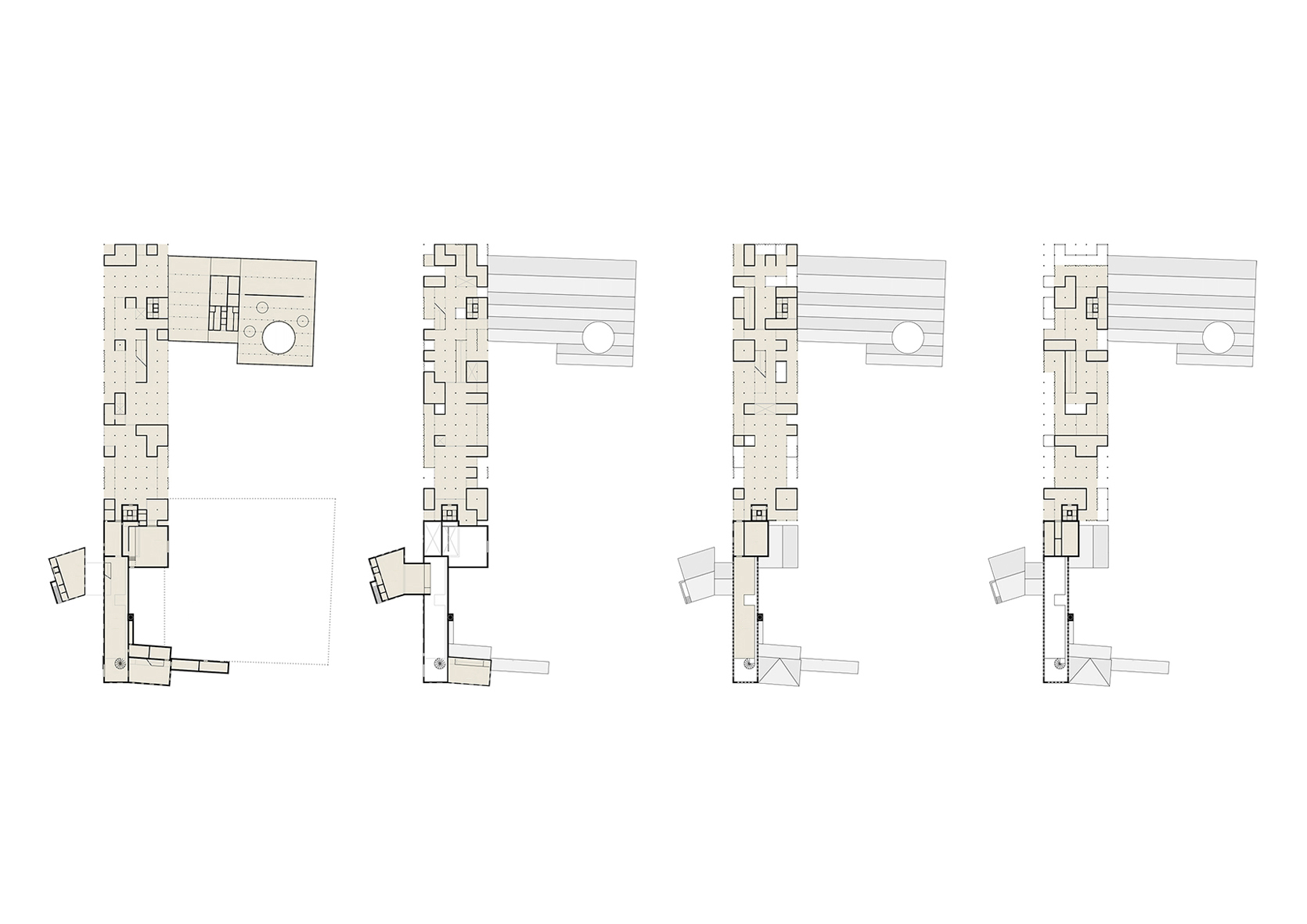 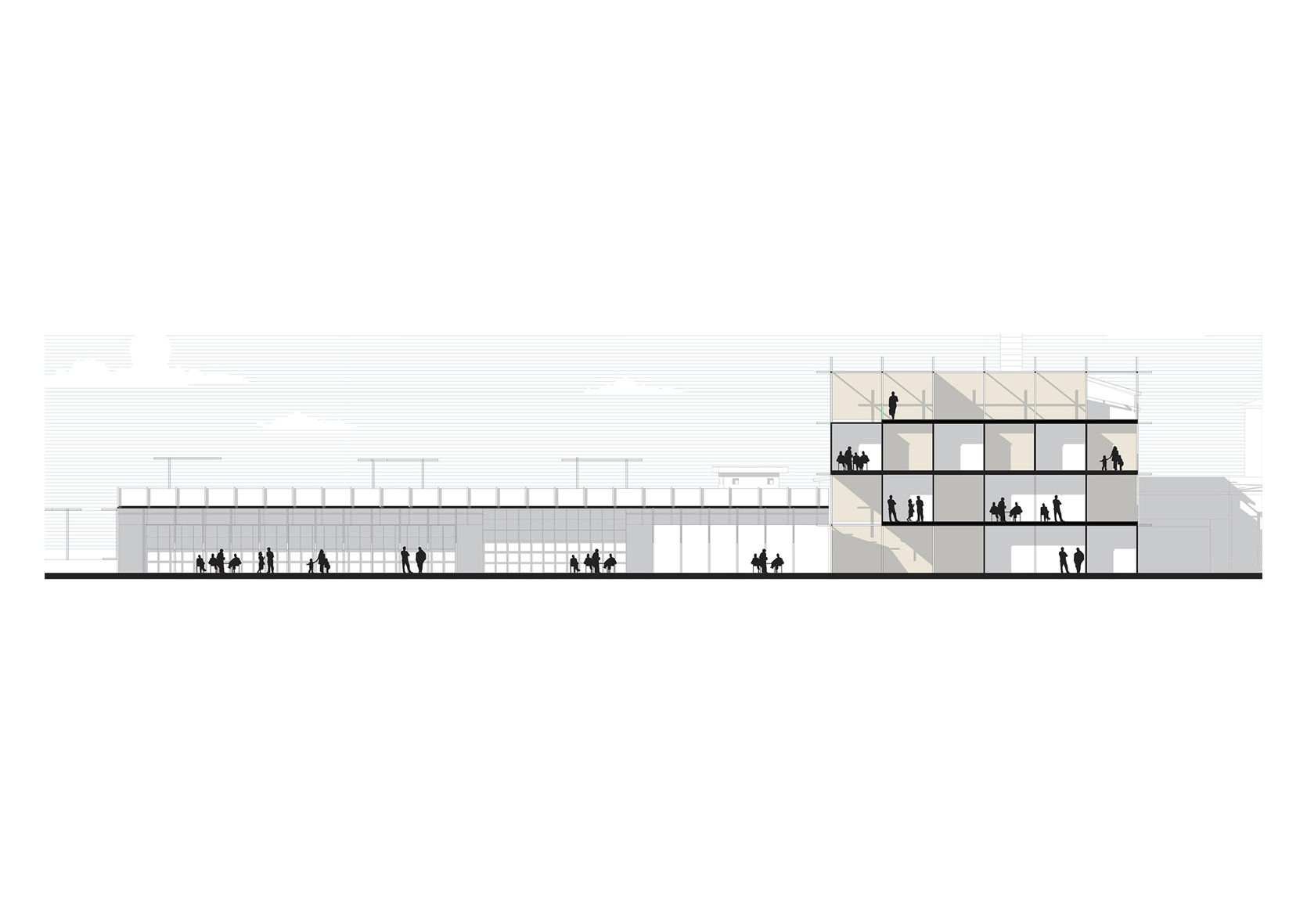 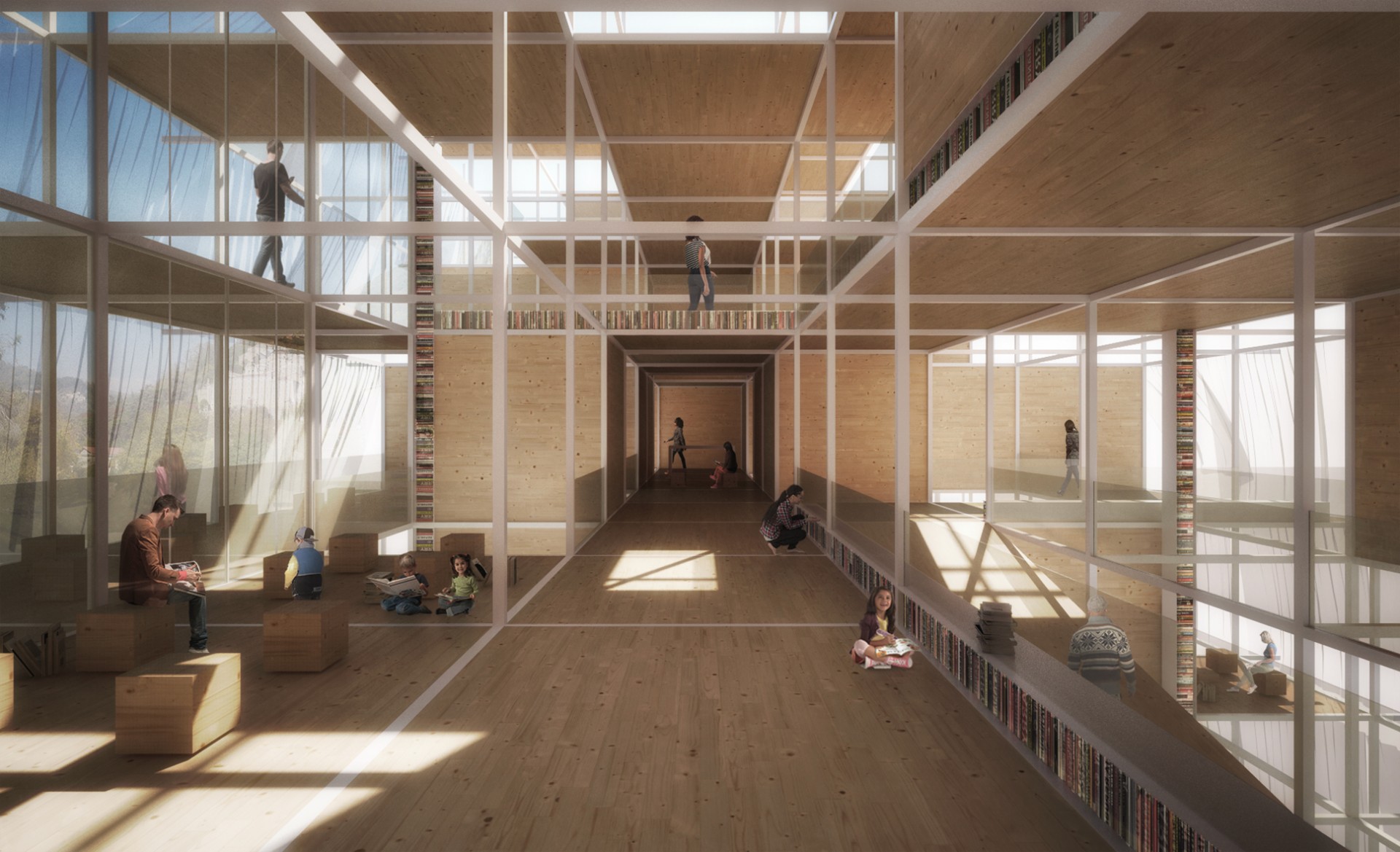 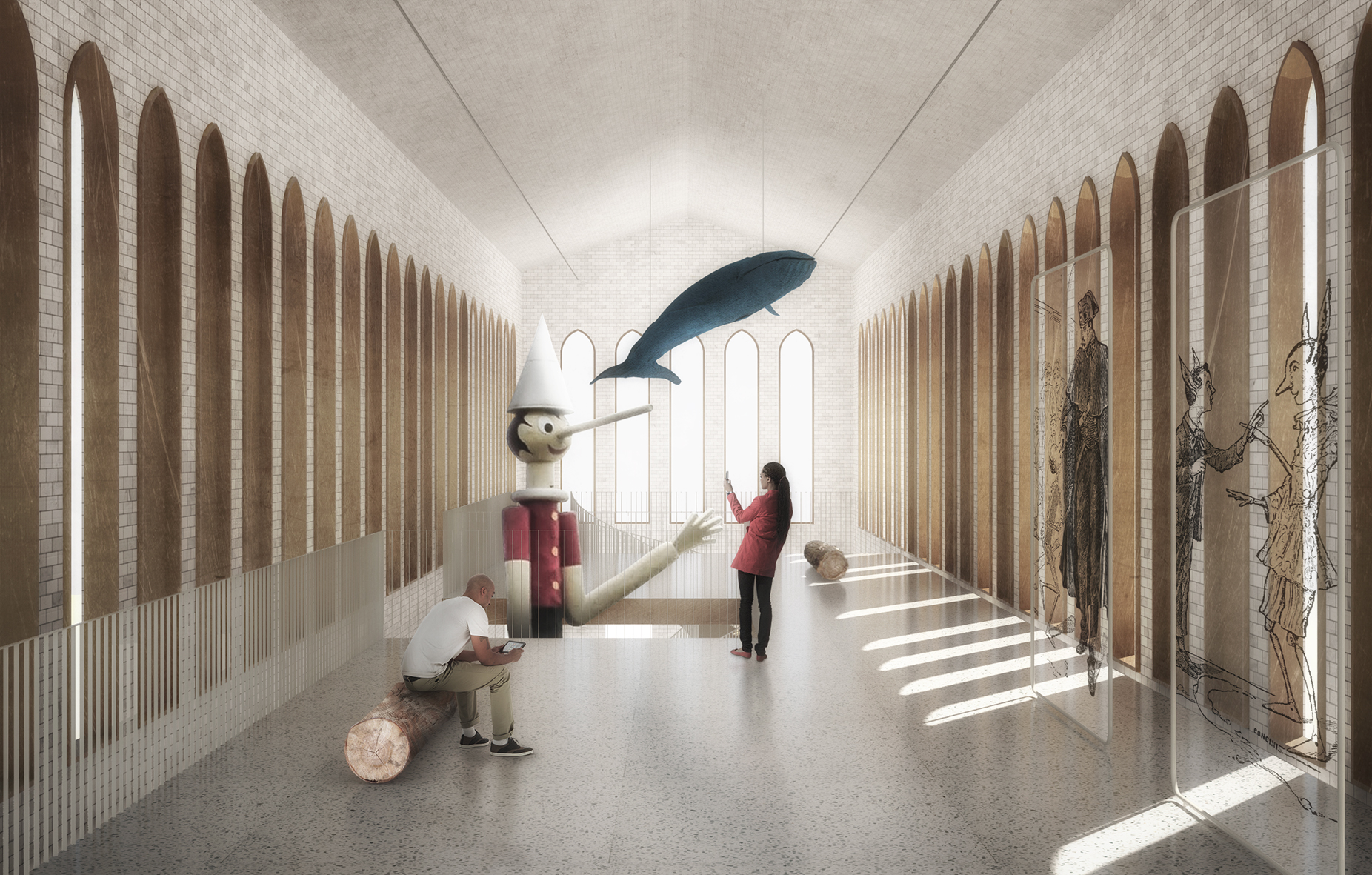 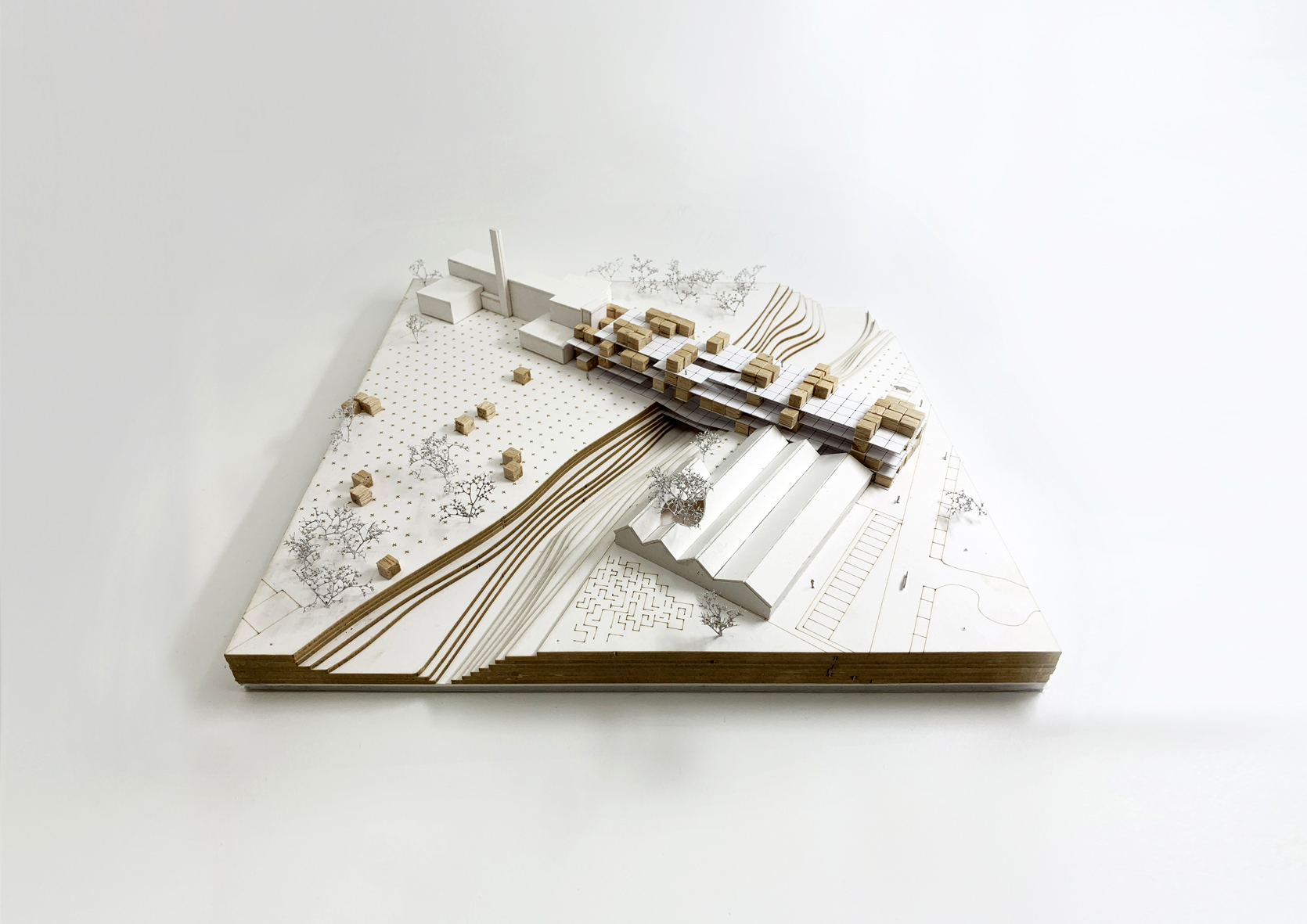 This website uses cookies to improve your experience while you navigate through the website. Out of these, the cookies that are categorized as necessary are stored on your browser as they are essential for the working of basic functionalities of the website. We also use third-party cookies that help us analyze and understand how you use this website. These cookies will be stored in your browser only with your consent. You also have the option to opt-out of these cookies. But opting out of some of these cookies may affect your browsing experience.
SAVE & ACCEPT

What happened this month?

If you want to stay updated on the projects and the activities of the studio, subscribe to our newsletter: